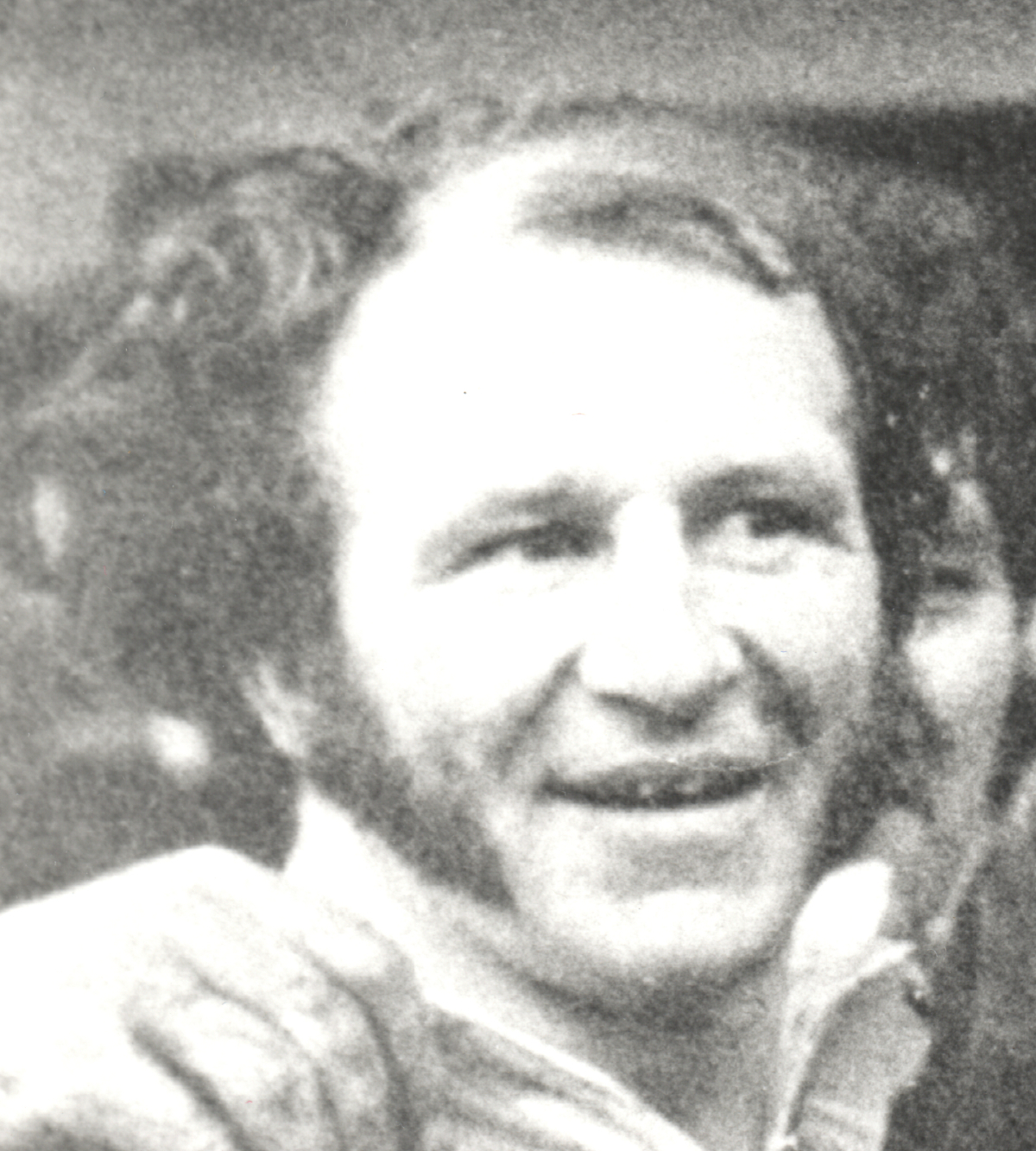 Having represented Yorkshire while at Doncaster, Peter made his first Bramley appearance in the 17-5 home victory at home in the opening match of the 1970-71 season, Peter announced his arrival to McClaren field with two well taken tries.  His other tries that season included his first hat-trick for the club in a  17-13 away victory against Dewsbury in the Rugby League Challenge Cup, plus crucial tries in the home victories against Hunslet (23-5), Batley (27-24) and in the away matches at York (16-7) and Rochdale Hornets (16-4) and the draw at Dewsbury (15-15), he ended the season as the top try-scorer with 15 tries to his name.

The 1971-72 season saw Peter confirmed as the clubs right winger and again he finished at the top of the Bramley try-scoring list with 14 tries in 38 appearances.   The season saw him scoring two tries in the 27-11 home victory against Doncaster and against Pilkington Recs (19-5) in the first round of the Rugby League Challenge Cup.  Other notable tries were scored in the 18-12 home win against Halifax in the Yorkshire Cup and the 10-0 home win against Warrington.

A successful season for the club which saw them qualify for the following season’s first division resulted in Peter crossing for eight tries including a hat-trick in the 18-2 drubbing of Whitehaven at McClaren Field.  He also scored in the home victories versus Huddersfield (28-10) and Barrow (16-0).  The season also brought Peter his 100th “start” when he faced Leeds (10-21) at Headingley on Good Friday evening.

Bramley’s most successful season in the clubs history makes the 1973-74 season very special for Bramley fans and Peter played a huge part in the team’s success that season as he appeared in 40 matches and scored 13 tries as Bramley won the BBC2 Floodlit Trophy, reached the semi-final of the John Player Trophy and retained their place in the first division for the following season.  Peter scored two crucial tries in the Floodlit Trophy, first in the 13-2 home win against Castleford and an obstruction try in the final at Widnes in the memorable 15-7 victory.  His try in the 41-20 home defeat of Leigh was Peter’s 50th for the “Villagers”.

After the highs of the previous season, both Bramley and Peter had a disappointing 1974-75 season.  Peter scored in successive matches against Leigh at home in the Floodlit Trophy (15-9) and then in the 5-17 defeat at Wigan. He finished the season by scoring a try in the last match of the season, an 8-23 defeat at Warrington.

The 1975-76 season resulted in Peter just starting 4 matches and made one substitute appearance while his only try came in the 10-12 defeat at Rochdale Hornets.  The arrival of Peter Fox as coach of Bramley in the 1976-77 season coincided with a revival in both the club’s and Peter’s fortunes.  Peter’s first “start” of the season came in the stunning 18-13 home defeat of Hull with Peter getting on to the scoresheet.  This was the start of a 25 match run in the team for Peter as Bramley won 14 consecutive league games to storm to promotion to the first division.   Eleven tries came Peter’s way including two tries in the 22-5 home win versus Huddersfield and another two in the 18-12 victory at Swinton which would prove to be his final Bramley tries, he also scored in a vital 15-13 home win against Halifax.

The season in the first division was always going to be a struggle as Peter Fox had left to take over at Bradford Northern and take the side’s best players with him and so the 1977-78 season saw Peter finish his career with Bramley in the first division while his last match being on Boxing Day in a 5-16 home defeat to Bradford Northern.  Peter will be fondly remembered as one of the best “finishers” in the club’s long history.