Buffaloes Get Behind Eightball - Bramley Buffaloes 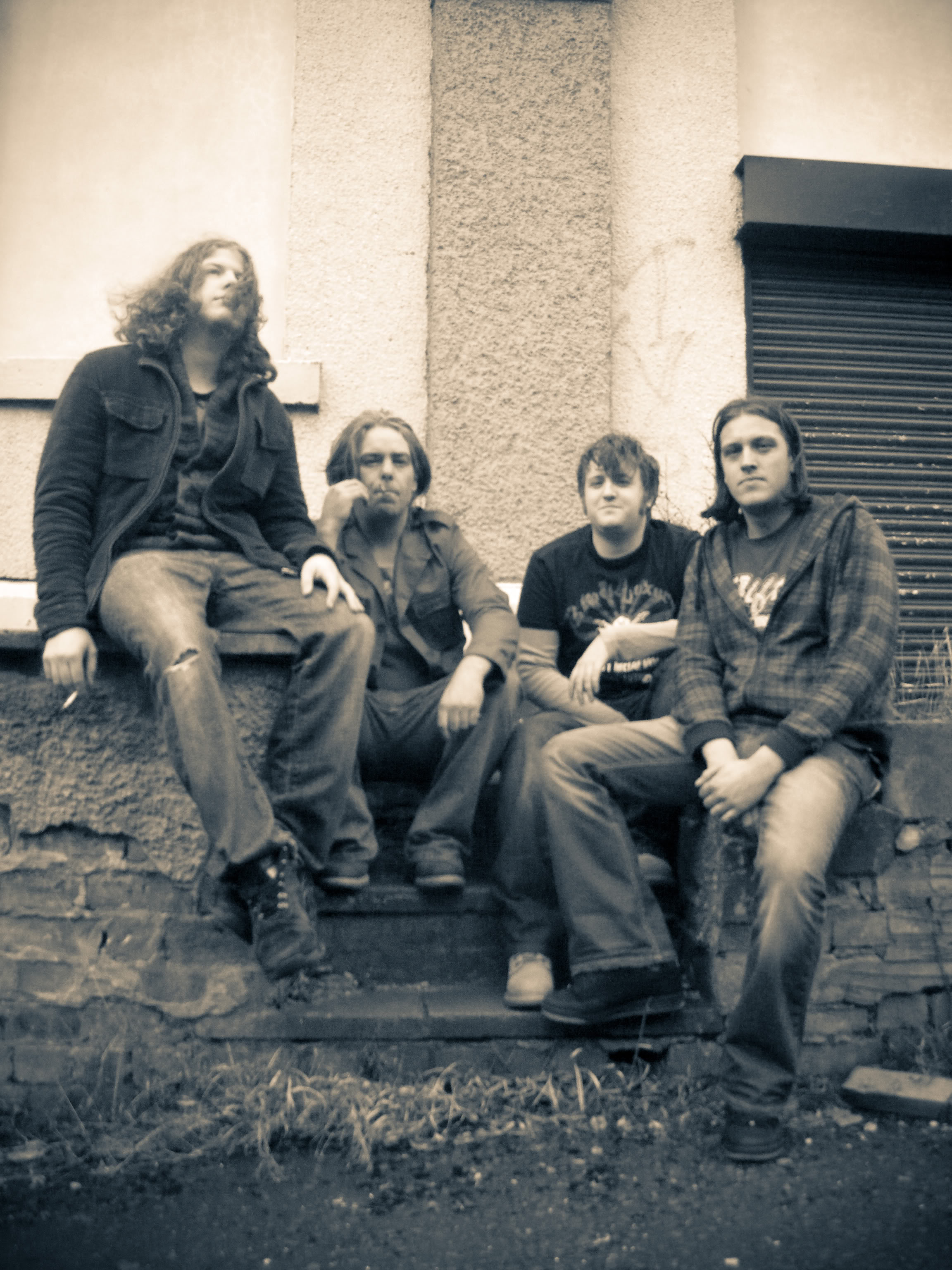 Bramley Buffaloes have released their latest YouTube clip, for their recent game with Dewsbury Celtic, when they won 30-4.

The backing track comes from Hamilton based Eightball were formed in 2005 by Paul, Andy and Ritchie. The band had many drummers but none really suited the bands unique style of music. In 2007, when Andy began a music course at college, he met drummer Tony McCauley. After introducing Tony to the rest of the band and after a jamming session, it was obvious Tony was ideal for the role as drummer. Eightball was finally complete.

With a now complete line up, Eightball began writing together as a band as well as practising the material that was already written. Working together the band produced a collection of diverse material: songs such as ‘Phone the Booth’ and ‘Devil in Disguise’ really showcase their funk style, whereas songs like ‘Change’, ‘Psychedelia’ and ‘Foothills’ display a more rock vibe. Not out of touch with their sensitive side Eightball also created beautiful ballads like ‘Blissfully Unaware’. With a set of great songs the band was ready to display their talents through live performances.

Their first gig at Ivory Blacks in Glasgow in February 8th 2008 was a roaring success and they became the talk of the Scottish music scene. The success of this first gig led to many more appearances and Eightball is now a regular on the gig circuit in Glasgow, building a loyal fan base and critical acclaim. Promotion company Original Fires describe Eightball as “dense psychedelic funk, they manage to maintain your curiosity throughout their eclectic set”. One fan describes ‘Devil & Disguise’ as “a little bit of Jimi Hendrix! I like that ! 5/5!!”

For more information on Eightball, visit their MySpace site or watch the video at YouTube.