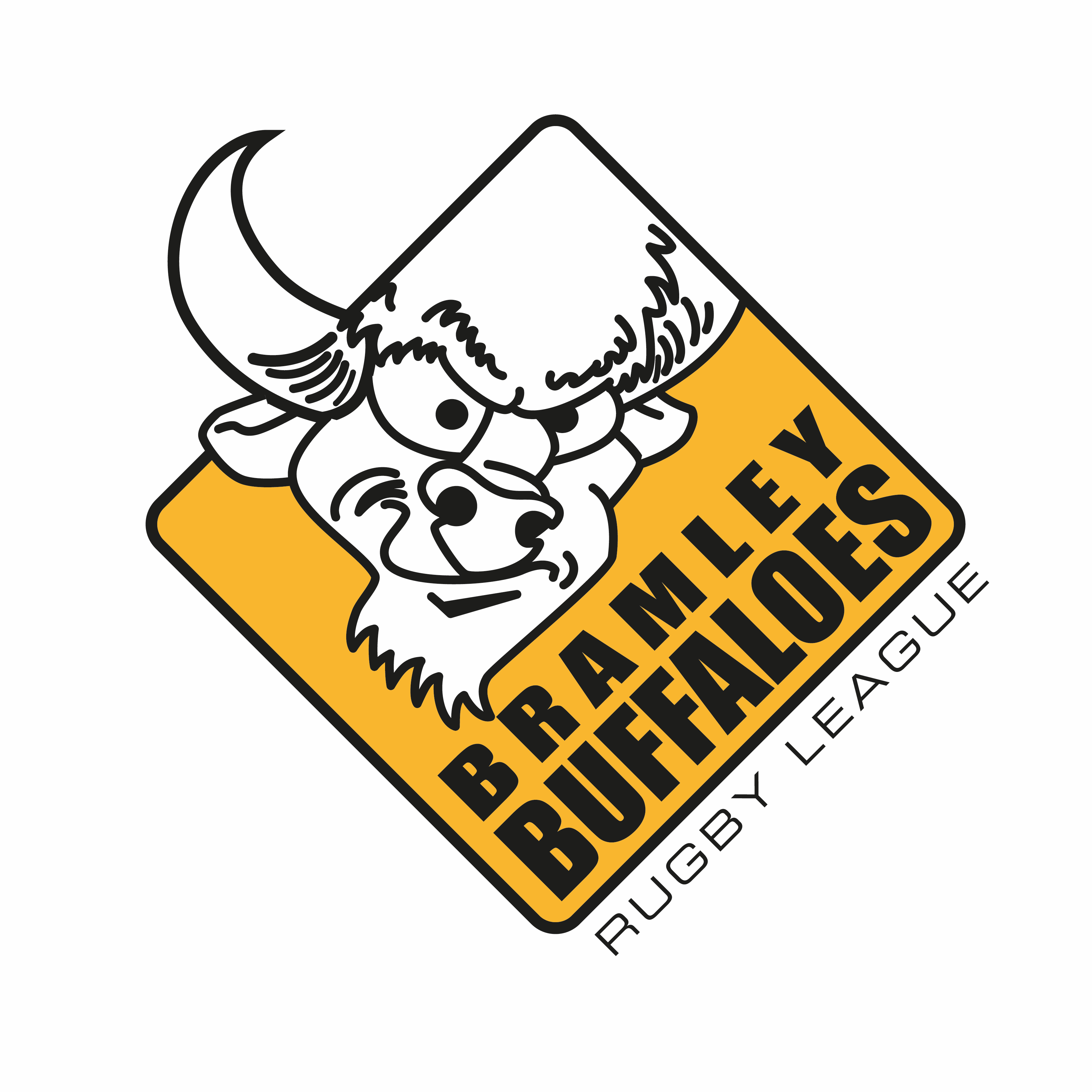 After a great deal of soul searching, the club and the coaching staff have decided that now is the time to terminate the 2021 season.

It has become almost impossible to find opponents for the second team in what little remains of the official 2021 Yorkshire Men’s League season. And the First team has suffered from the teams dropping out of the competition, meaning that we had a 5-week gap in the season, and moving, left us scrabbling for a pitch for the last few games.

But it is not without a sense of pride that we look at how we managed the season. The season started under strict lock-down and Covid testing regimes. Thanks to its committee members and volunteers, the club has handled these meticulously and tirelessly, when even some professional clubs have had difficulties, witness the number of postponed matches, even at Super League level.

The Buffaloes have had to face the task of securing a new ground on which to play. Throughout all of this period, Steve, Brad and Jed have been able to turn out not just one but two teams that have been a credit to the club. In particular, the second team’s relatively young age and enthusiasm hold out great promise for the future.

Of course, the club does not shut down because there are no games. The Chairman and Committee will continue to work throughout the offseason to maintain the club profile, secure funding etc., just as the coaching staff are enthusiastically preparing for the 2022 season. A priority will be to secure a satisfactory home ground for the future, and work has already begun. Work goes on all year round, and Bramley is a club owned by the supporters, so I hope you will continue to support the club’s fundraising initiatives, such as the lottery, which is a vital lifeline for the club.

Details of a presentation evening for the players will be confirmed soon, so please support this.

Finally, can I thank you all for your magnificent support in this very turbulent year for the sport. Hopefully, 2022 will see normality return.