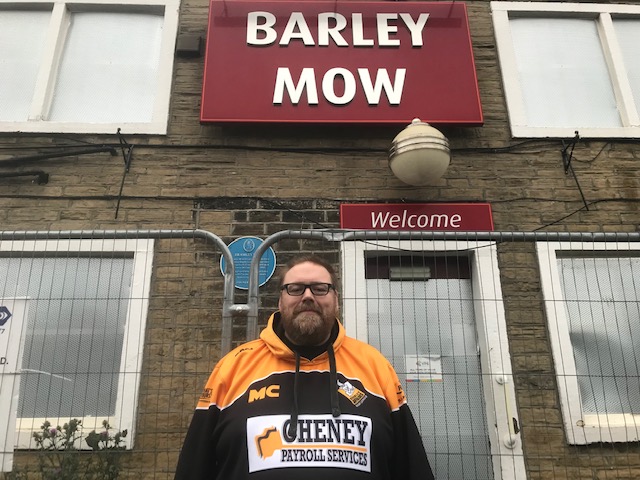 Bramley Rugby League Community Club, aka Bramley Buffaloes, has nominated the Barley Mow as an asset of community value (ACV), so that community organisations have an opportunity to buy the building to benefit Bramley.

Why have we done this?
The Barley Mow is important to Club, as it was our home for many years, playing host to New Zealand and Australian touring teams over the years as well as being a focal point for the village of Bramley. The Barley Mow played a big part in the international game, with the ‘Mow’ hosting the first-ever international game in 1907 when The Villagers played the New Zealand All Golds.

What does this mean?
The Council has registered the building as an asset of community value, and what this means is that community groups have a right to bid to buy the Barley Mow.
If any community groups are interested in putting in a bid for the building, they need to tell Leeds City Council of their intention to be treated as a bidder by 6 July by emailing righttobid@leeds.gov.uk.

To be eligible, you must have a local connection with the land and be one of the following:

To register your interest, email us at righttobid@leeds.gov.uk stating the right to bid reference number (LCC/RTB/92), expressing that you wish to be treated as a bidder, and include evidence that you are eligible.

You must do this by 6 July.

If the Council confirms you are eligible, you will then have up to 6 months to prepare and make an offer to purchase the building. After that period, the building can be purchased by anyone.